Cough dysfunction in the management of patients with dysphagia 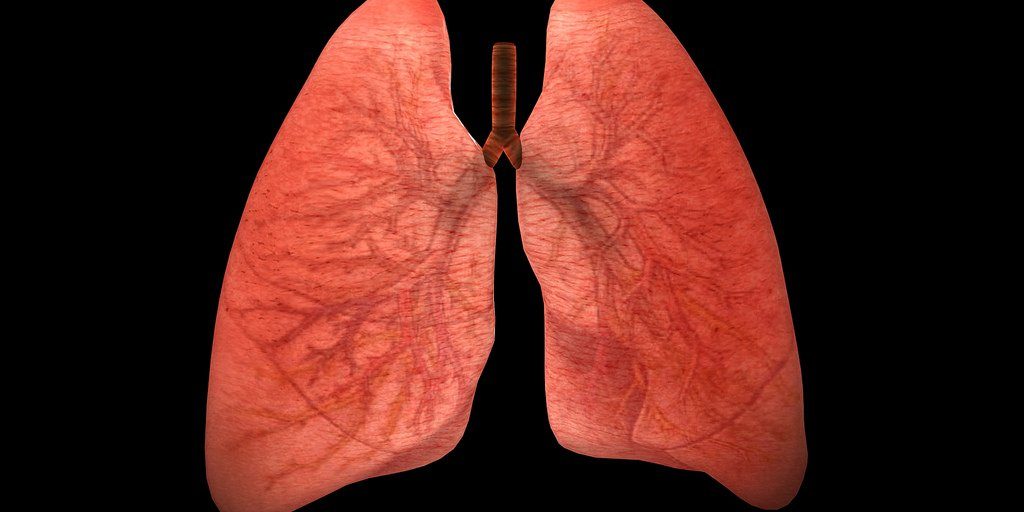 The relationship between cough and swallowing function is undeniable. Although cough function has only recently garnered significant research attention in the field of dysphagia management, it has long played a significant role in the clinical practice of the Speech-Language Pathologist (SLP). For example, when we as SLPs complete a clinical bedside swallowing evaluation we often assess whether or not the patient coughs in response to the presentation of food or liquid, and if they do, we make certain hypotheses about the patient’s airway protective functioning.

Similarly, if the patient does not cough to the presentation of food or liquid, but has a significantly delayed swallow or a wet vocal quality we consider the possibility of silent aspiration. We also consider cough function during our instrumental swallowing assessments. When completing these swallowing evaluations we may ask patients to cough in order to clear residue which we identify in or around the airway. If we find that the patient does not have an “effective cough” we may be less liberal with our diet recommendations. At times we even recommend that patients preventatively cough during and after meals as a compensation for silent aspiration. All of these examples point to the fact that ‘cough’ is already an integral part of the SLPs clinical practice. However, until recently there has been little research investigating the extent to which cough and swallowing disorders coexist, quantifying cough deficits (or dystussia) in various populations, and identifying ways in which we might rehabilitate dystussia.

Some might wonder why it even matters. We know that aspiration pneumonia is a leading cause of death in many populations we work with, especially people with neurogenic dysphagia. It is highly likely that the high incidence of aspiration–related lung infections in these populations is not due to swallowing disorders alone, but to a pervasive and degenerative disorder of airway protection (i.e. concurrent cough and swallowing dysfunction).   Airway protection is functionally complex and includes a continuum of behaviors with cough and swallowing at either end of that continuum. More specifically, effective swallowing prevents material from entering the airway and effective coughing ejects the aspirate material when airway compromise occurs (Troche, Brandimore, Godoy, & Hegland, 2014). Therefore, if we are to truly rehabilitate airway protection and improve long-term pulmonary outcomes we should consider targeting both cough and swallowing dysfunction.

A quick tutorial on cough

Cough and swallowing are sensorimotor behaviors that involve highly coordinated sequences of structural movements that require reconfiguration of the ventilatory breathing pattern (Bolser, Poliacek, Jakus, Fuller, & Davenport, 2006; Davenport, Bolser, & Morris, 2011; Troche, Brandimore, Godoy, et al., 2014). Both functions can be triggered on command (voluntarily) or in response to a sensory stimulus (reflexively). More specifically, the effective production of voluntary and reflex cough requires timely coordination of the respiratory and laryngeal systems during three phases. The first phase of cough is the inspiratory phase (see figure below; a). This phase is followed by the compression phase during which the vocal folds will adduct (b) while the expiratory muscles are contracting which then results in high expiratory flows once the glottis opens (c; expiratory phase of cough). Some measures of cough which have been found to be important to understanding cough effectiveness for airway protection include: 1) compression phase duration (CPD – b); 2) peak expiratory flow rate (PEFR); 3) the time it takes to reach PEFR which is termed peak expiratory flow rise time (PEFRT); and 4) cough volume acceleration which is PEFR/PEFRT.

Relationship between dystussia and dysphagia

Some of the first studies to identify the relationship between swallowing and cough dysfunction were completed by Carol Smith Hammond in persons post stroke (Smith Hammond et al., 2009; Smith Hammond et al., 2001). Smith Hammond and colleagues compared measures of voluntary cough to results from clinical and instrumental swallowing evaluations. They found that PEFRT, CVA, and PEFR were strong predictors for aspiration in people post stroke. Similar findings were then identified in people with Parkinson’s disease (PD). Pitts and colleagues studied voluntary cough and swallowing function in PD. They found that CPD, PEFRT, PEFR, and CVA all identified patients at risk for penetration and/or aspiration. More specifically, PEFR was a significant predictor of aspiration (Pitts, Bolser, Rosenbek, Troche, & Sapienza, 2008; Pitts et al., 2010). Hegland and colleagues studied voluntary sequential cough in dysphagic and non-dysphagic patients with PD and found that CPD, PEFR and cough expired volume were all significantly different between the groups (Hegland, Okun, & Troche, 2014). More recent studies have also identified the relationship between reflex cough and swallowing function. Miles and colleagues have studied the utility of reflex cough response to citric acid as a predictor of aspiration in a variety of patient populations. They have found significant associations between performance on reflex cough testing and results of instrumental swallowing assessments (Miles, Moore, et al., 2013; Miles, Zeng, McLauchlan, & Huckabee, 2013). Most recently, we have begun to study reflex cough function in PD. Study results indicate that people with PD not only have a reduced cough sensitivity, but also have a blunted perception of cough stimuli (i.e. reduced urge-to-cough) (Troche, Brandimore, Okun, Davenport, & Hegland, 2014).

How can we better manage dystussia in our clinics now?

Research in the area of dysphagia and dystussia assessment and management is certainly in its infancy, but there are already ways in which we can better address these issues in the clinic.

We know that simple ‘cough sounds’ are insufficient to truly assess the effectiveness of cough. Instead, it is best to use an objective measure of airflow. This can be easily completed by using a peak flow meter (Silverman et al., 2013). These devices can be purchased at your local drug store and can be cleaned and reused between patients. If you find that peak flow is low in your patient, you may focus on methods to increase PEFR. Expiratory muscle strength training (EMST), for example, has been found to improve PEFR in several populations (Chiara, Martin, Davenport, & Bolser, 2006; Kim, Davenport, & Sapienza, 2009; Pitts et al., 2009).

In my own clinical practice we have begun to ask patients to rate their ‘urge to cough’ during instrumental swallowing evaluations. This way you can compare their perceived urge-to-cough with the visual evidence of penetration or aspiration. In our research studies we have used a 0-10 rating scale (Troche, Brandimore, Okun, et al., 2014), which you can print out and use during your evaluations or you can even use a simple likert scale. This will allow you to quantify and identify whether your patient is actually perceiving the presence of material in the airway, but simply not responding with an appropriately vigorous cough (as was the case in Troche et al., 2014). In these cases, you may consider behavioral techniques which increase attention to the cough-inducing stimulus in order to facilitate a more appropriate response to airway compromise.

*** This has been reposted with permission from Dysphagia Cafe.